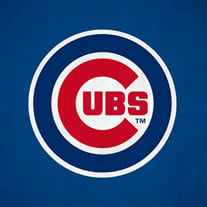 Stempel, M.D., Laurence (Larry) Eric passed away on July 24th, 2021, surrounded by his family, after a hard-fought 4 ½ year battle with cancer. He was born on April 30, 1950, in Oak Park, IL to the late Edward and Faye (Saikin) Stempel. He will... View Obituary & Service Information

The family of Laurence "Larry" Stempel created this Life Tributes page to make it easy to share your memories.