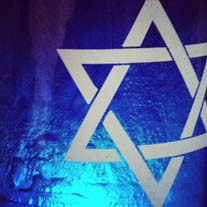 Judith Briggs Bergdahl, age 69, passed away on August 24, 2012. Cause of death was glioblastoma multiforme, a brain cancer. Preceded in death by her parents, Harry and Elaine Nieman. She is survived by her husband, David Bergdahl; daughters,... View Obituary & Service Information

The family of Judy Bergdahl created this Life Tributes page to make it easy to share your memories.